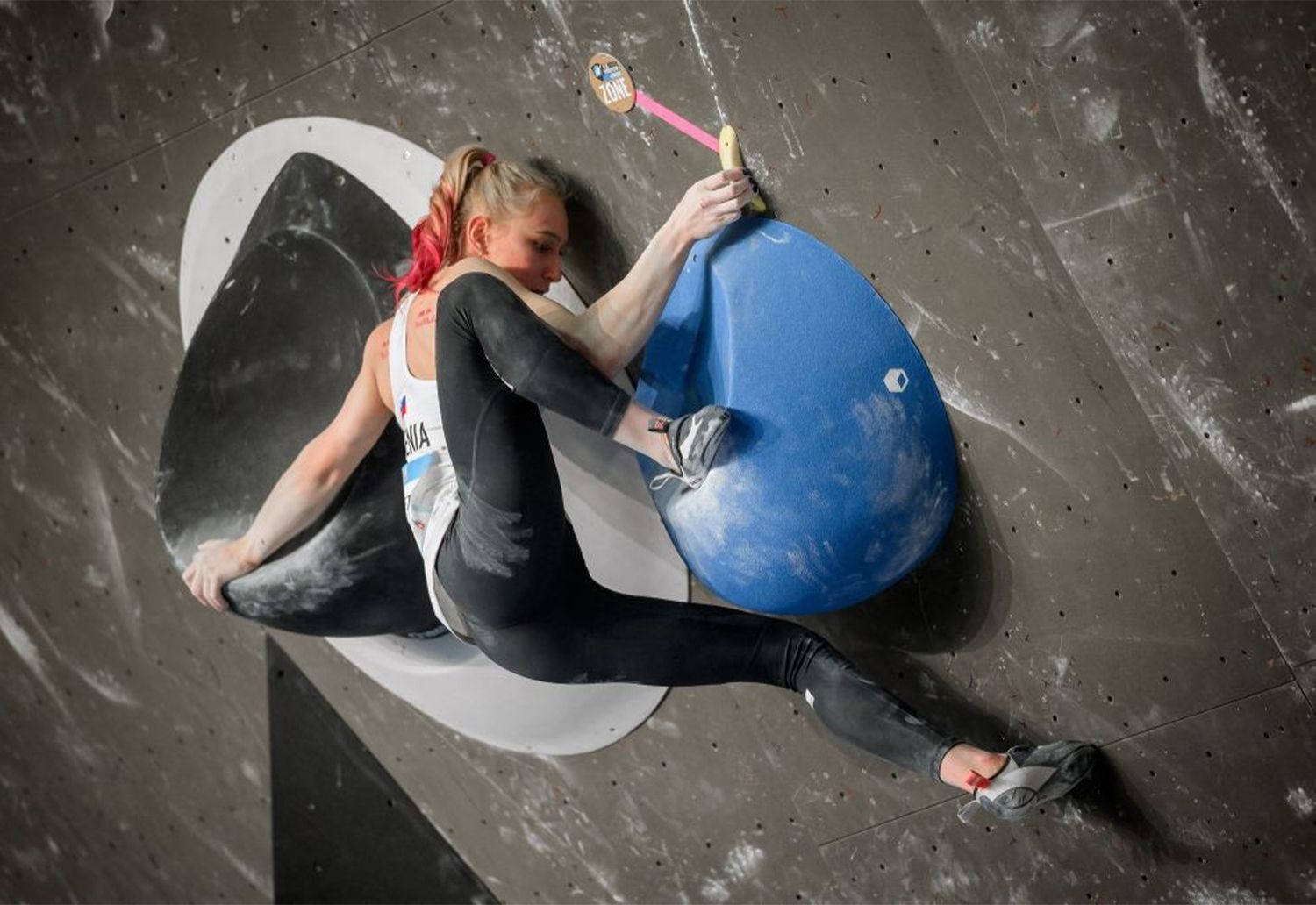 This finalists line up has many well known names, and it was no surprise who ended up number one in qualification round...With an outstanding boulder performance flashing every boulder, can’t say we are surprised.

Unlike the men's field, we have two speed specialists in this line up which depending on the bracket layout could be a huge spanner in the works for contenders like Miho and Akiyo, the next highest ranked speed climbers. In our men's final we saw the only speed specialist pull out due to injury which left the speed round open to anyone, this is how Alberto with a combination of skill and luck managed to take Gold!

The lead round in the female qualification was very tight. We saw two athletes, Laura Rogora and Julia Chanourdie, who we expected to see in finals due to their amazing lead climbing ability knocked out and out performed, by boulderers (Brooke and Miho), on a lead route due to the intensity of the movement.

Janja is the most successful competition climber ever at 22 already taking more gold medals than any other competitor ever. During the boulder qualifications she demonstrated this by cruising to the top of all four boulders with no other competitor in sight. Unfortunately, this doesn’t secure Janjas win. This is still anyone's game given her weak speed time and the abundance of great lead climbers giving her a run for her money on the lead wall.

Chaehyun was the top ranked lead climber in 2019 and her performance in lead demonstrated why, taking out first place shot her up the ranks to a close second to Janja Garnbret and as 5-years Janja's junior we are expecting to see big things from this climber now and in the future.

Miho, while primarily a boulderer, really showed what she could do on the lead wall in qualification. After having a boulder round worse than expected, she luckily had two other good results to fall back on with a 4th in Speed and 3rd in lead. As we saw last night from the men, if you want one of those elusive podium positions a 1st place in one of the disciplines is required.

Akiyo announced earlier this year that the Olympics would be her final professional event. We are really hoping Akiyo finds a podium place tonight to end her amazing career on. She has been a fierce competitor for over a decade taking home over 20 gold medals during this time. She epitomises grace and movement, when climbing and in her demeanor. A real all-rounder and it will be sad to watch her final competition climbs in Tokyo tonight.

She had 3 good scores in qualifiers that saw her through to finals, but like Miho if she wants to grab that podium spot she is going to need to get a 1st somewhere. Her most likely discipline for a 1st ranking spot is bouldering, but toe-toe with Garnbret is a tremendous task.

The youngster from America has thrown down the gauntlet this year in competitions rarely missing a podium on the world cup circuit. However the Olympics is a different game, three combined disciplines for her to tackle. Brookes discipline of choice is like our other top 4 competitors, Bouldering, and this is her best chance to grab a high rank however the odds are not in her favour with the majority of finalists having strong bouldering ability.

Jessy, primarily a lead climber, can cut a mean shape on the bouldering wall when required. Jessy has one of the best shots of a podium given her lead strength, the competition for the lead climbers is less heated then the boulderers.  Only few will be battling for the 1st ranking position on the lead wall, if she can hold a good ranking in boulder she may be able to negotiate a spot on the podium.

Miroslaw is the world's best female speed climber, breaking seven seconds in qualifications. But she will need to pick up a good position in the other disciplines to take a podium finish. She will have to dig deep because in qualifications she looked uncomfortable on the lead and bouldering walls in comparison to the other climbers. A true demonstration to the downside of this first combined Olympic format.

Another speed specialist, however Anouk did look slightly more comfortable in bouldering and lead climbing, scoring slightly better then Miroslaw in her non chosen disciplines. We would be surprised if we saw either Anouk or Miroslaw take a spot on the podium, due to their performance on the other disciplines in qualifications.

No matter what happens we know that tonight's final, like the men's last night, will come down to the wire! Keeping us on the edge of our seats until the last minutes!
Good luck to all the competitors, we look forward to seeing our first women's Olympic medallists in climbing :) 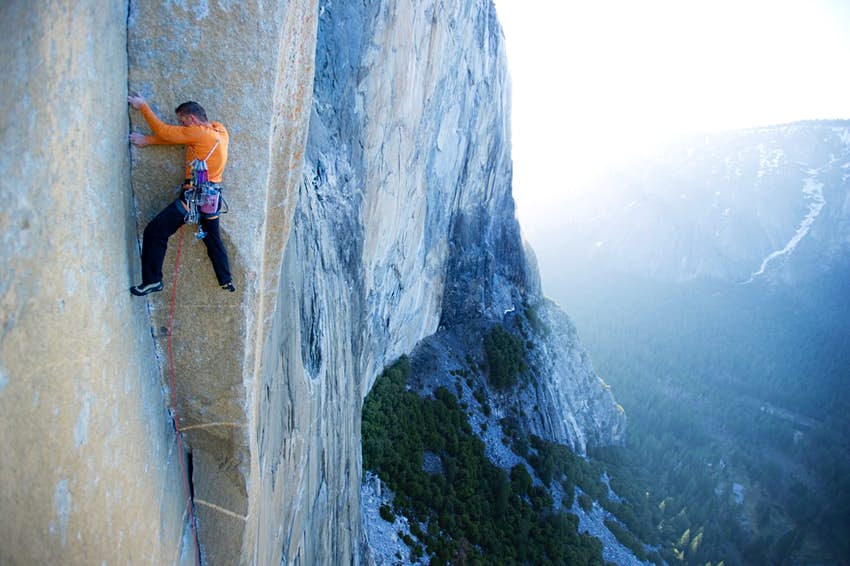 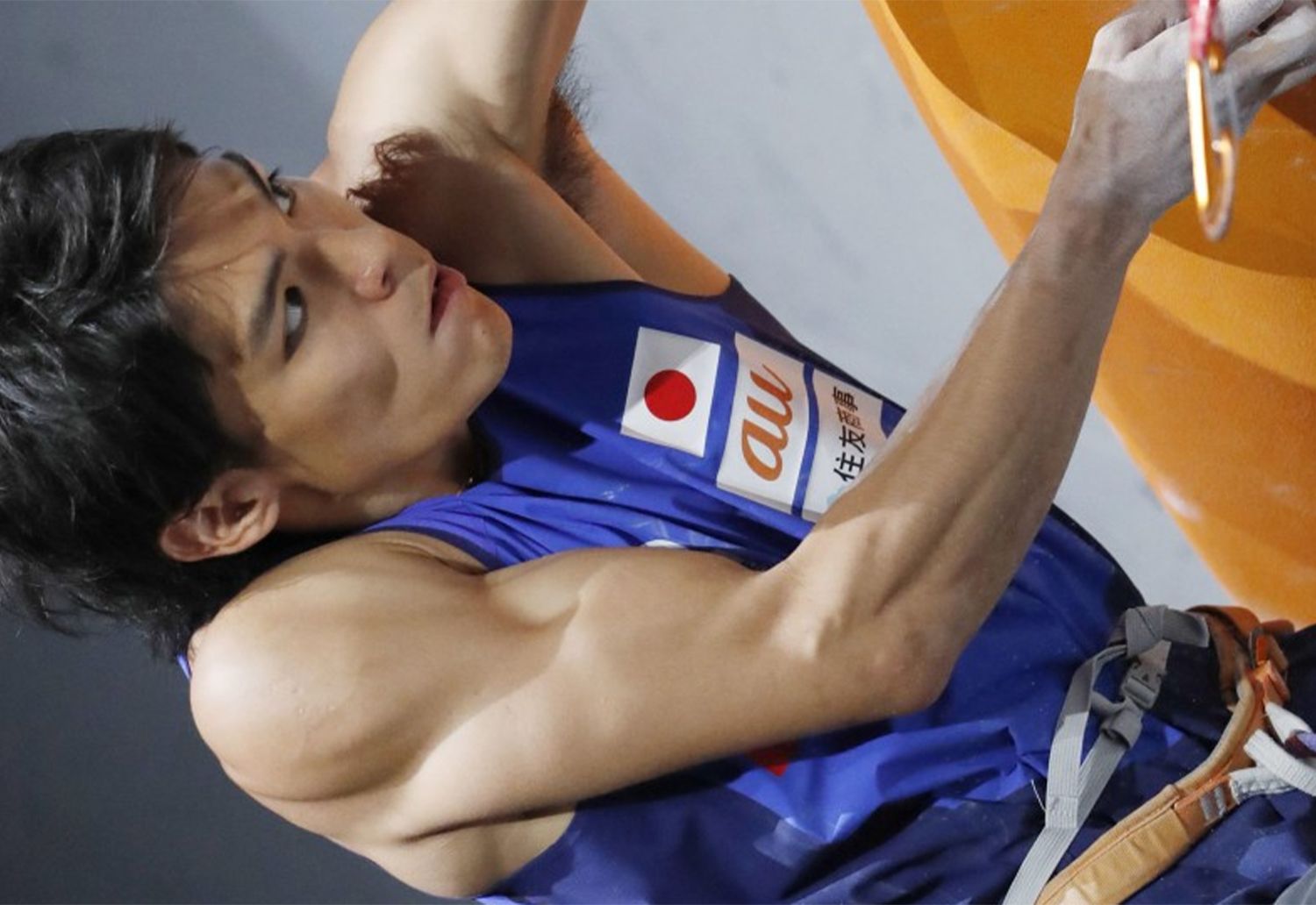