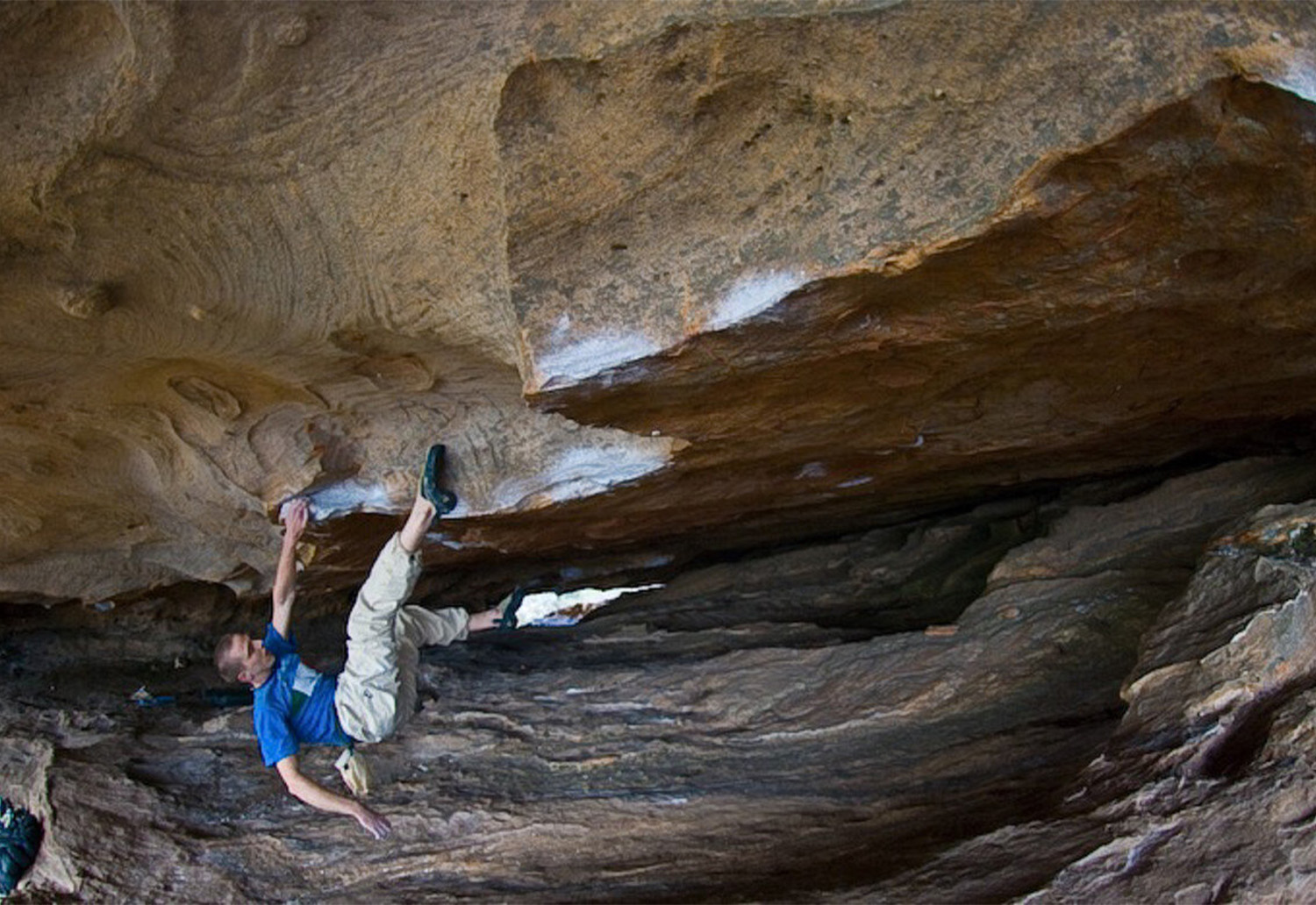 If you have been climbing long enough you will have probably heard the name Chris Webb-Parsons either through ‘hey, who put this boulder up?’ or no doubt a friend having done Chris’s ever-popular hangboard routine.

Taylor, who at the time was Chris Webb Parsons, started climbing when she was 15 years old in Canberra. At the age of 19, only 4 years into climbing Taylor threw down quite the gauntlet to the climbing community by putting down the ever seiged, White Ladder 34. Taylor very quickly outgrew the climbing scene in Australia after taking countless National Titles and putting down almost every hard route and boulder in the country at the time.

“Looking back on my previous life of climbing it is filled with many great memories, but unfortunately I never felt present in who I was as a person.  So when achieving all these goals within climbing I still felt empty, kind of lost and unsatisfied.'“

Taylor grew to find the allure of international climbing and the World Cup circuit. Taylor spent around 6 years travelling around the world climbing and competing with her partner at the time Alex Puccio. Taylor still to this day being ranked 14th in the World for Boulder Ascents on 8a. Taylors legacy is known throughout.  Taylor has had a tumultuous journey coming to terms with who she is.

Like many Australian climbers Taylor was never a ‘funded’ athlete. While making her mark on the world of climbing she continued to work full time, was often out on oil rigs working months at a time with only a small gym and hang board set up. Taylor would often sleep on streets before World Cups when other competitors where in lush hotels funded by sponsors and national sporting bodies.

Taylor has been and continues to be a motivator, coach and inspiration to a large proportion of Australia’s current top climbers as well as now the LGBTQIA+ climbing community.

In 2019 Taylor started to take the steps of transitioning to become herself.

“During my transition, and on the very same day I went into a male toilet and was told to leave as I’m in the wrong bathroom. I then proceeded to use the female bathroom and was also told "you're in the wrong bathroom'“. I then used the disabled toilet and on leaving the toilet I was told by a cleaner "you shouldn't use the disabled toilet". This is an example of why I personally would never judge someone.  In that instance I knew I was a woman but on the outside I guess it was a different picture to other people. Never judge a book by its cover.”

Since Taylors return home to Australia she has created a full life and family, welcoming Bowie, Aria and Cody to their family.  Taylor keeps busy with work, climbing, surfing and generally leading an incredibly active life as she always has. Coming up in the next few months Taylor has a few more surgeries to complete her transition.

“I have learnt a lot through my transition and I am still learning.”

A handful of Taylors incredible achievements are:

This year we were so happy to welcome Taylor onto the Nomad team. 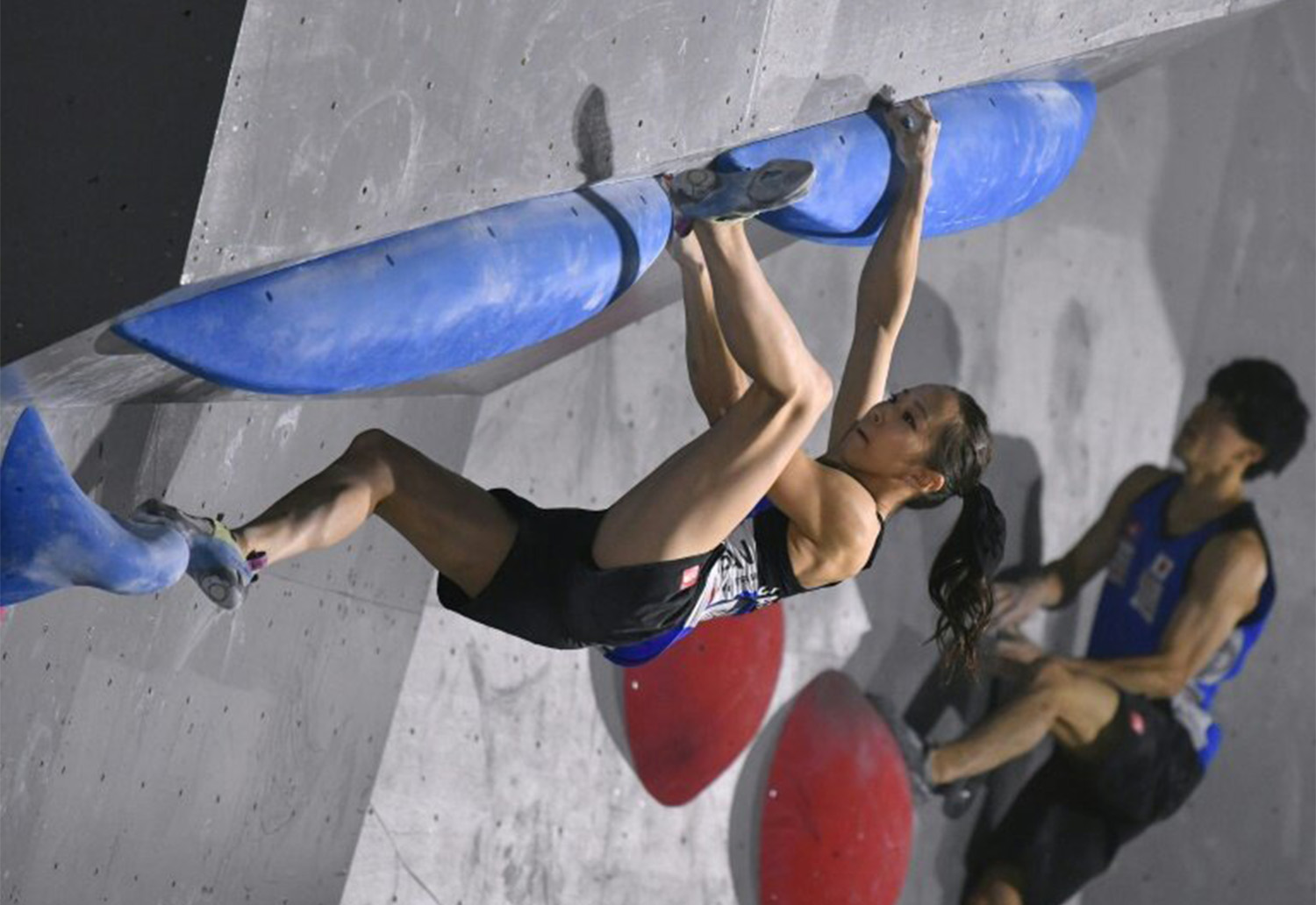 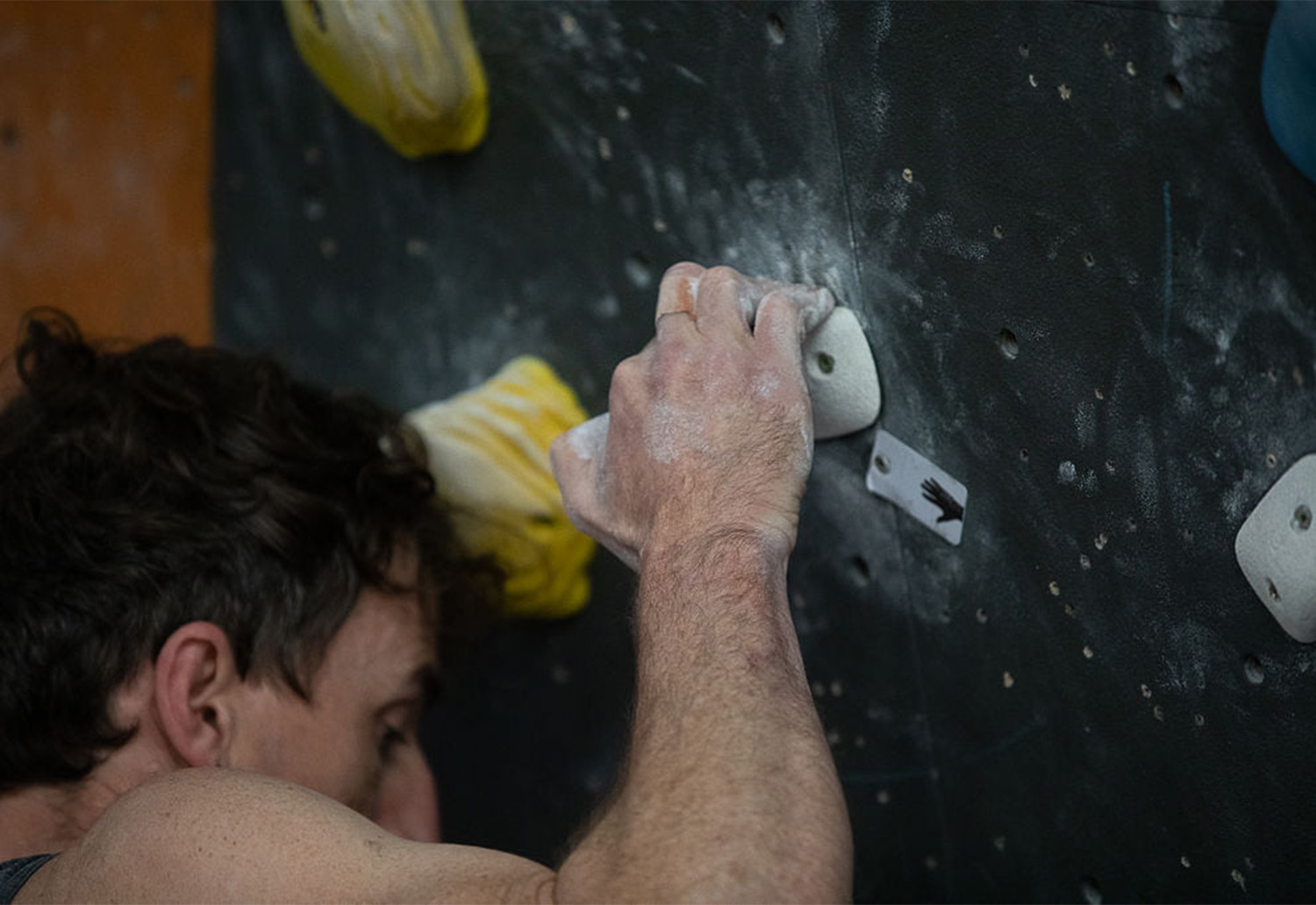